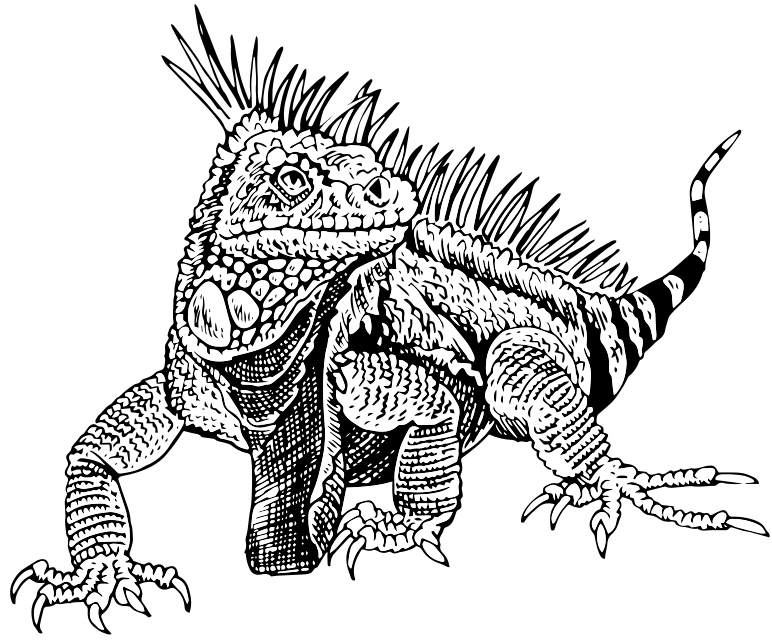 A Vibe As original As The beers 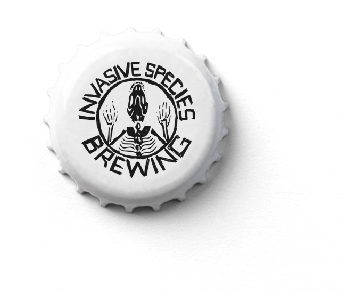 Invasive Species is a brewer operated experimental brewery in the heart of Fort Lauderdale’s Flagler Village.  The taproom is open seven days a week with Billy’s Curbside Kitchen on site five days a week (Wed-Sun).

The beers are in a constant succession with an ever changing selection of new and experimental varieties.

With a focus on juicy IPA’s and tart sour ales, you’ll find some of South Florida’s most creative and progressive beers emerging from Invasive Species.

Invasive Species is owned and operated by the brewers themselves.  Born and raised in South Florida, the taproom is a reflection of the Florida lifestyle.  It’s a one-of-a-kind museum of natural history meets urban warehouse district – loaded floor to ceiling with all varieties of taxidermy.

The glue binding it together is a great staff of people that demonstrate the knowledge and passion for their craft that sets this place apart from the pack.

The vibe is as original as the beers are unique.  It lets you know you’ve entered the heart of Florida.

The beer menu is updated daily.  Subscribe to our newsletter below for monthly updates. 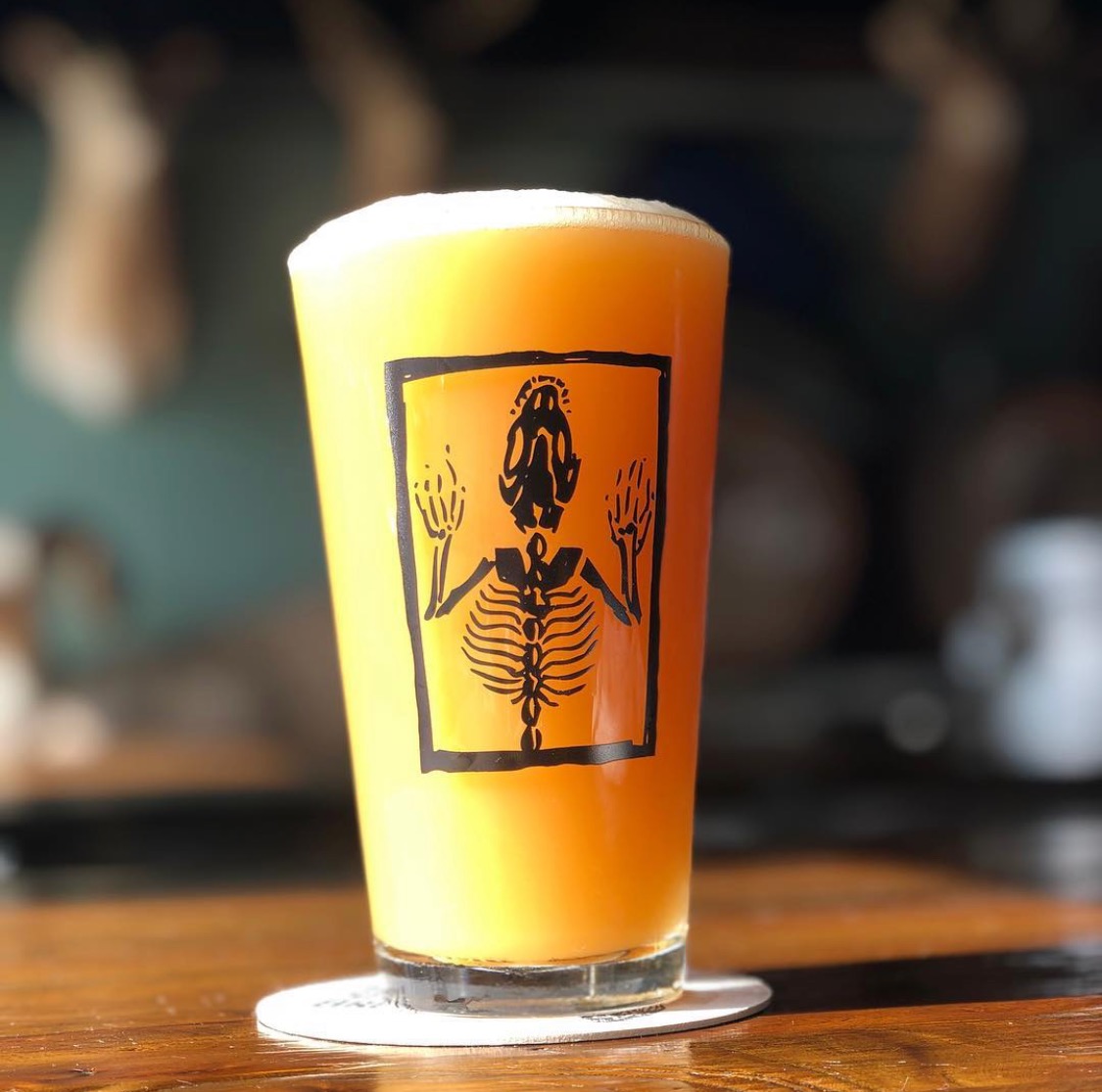 Be the first to know when we release limited edition brews.

Yes I Am
No